Local Guides A weekend away 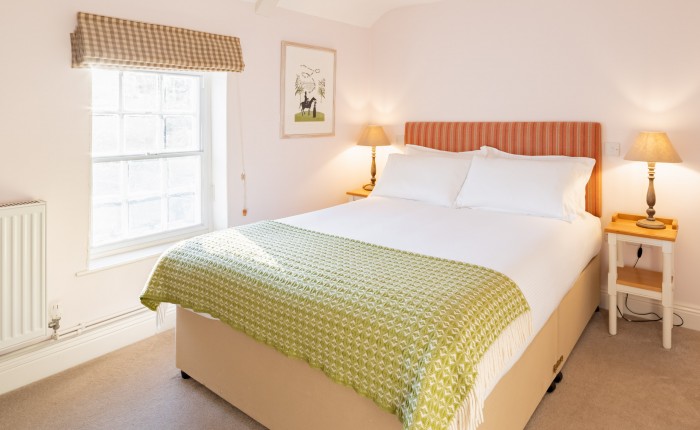 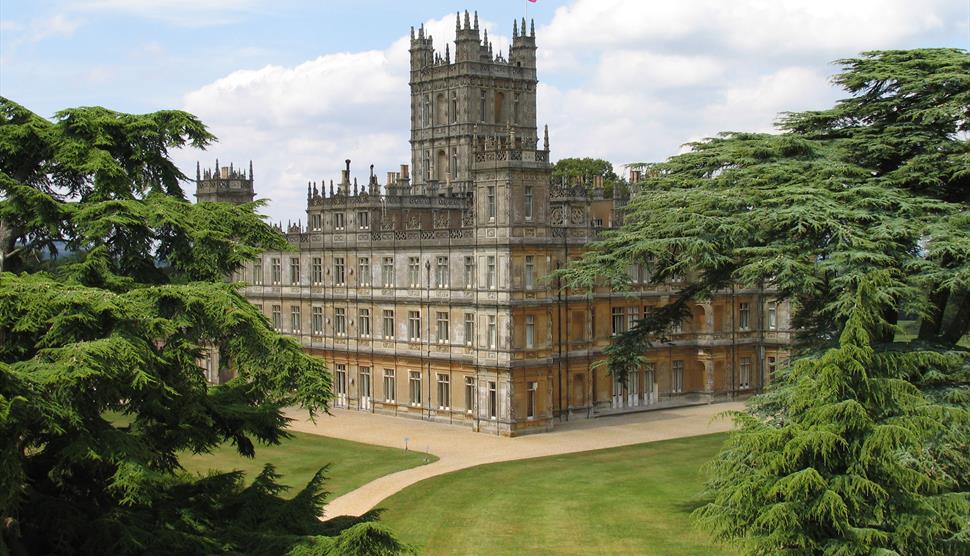 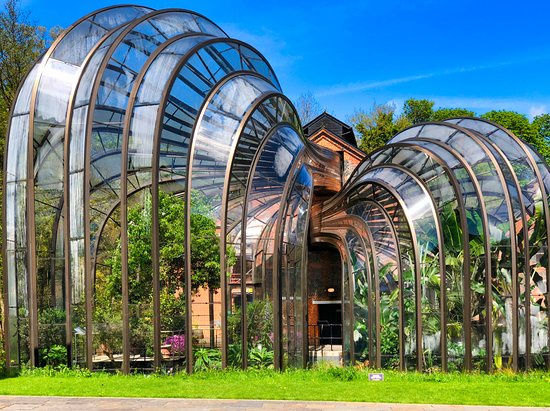 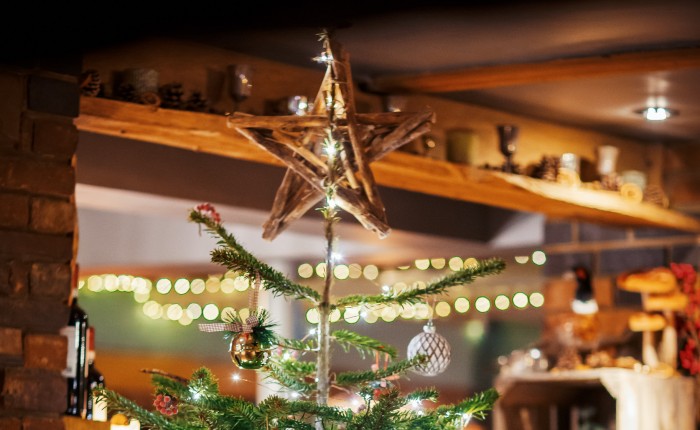 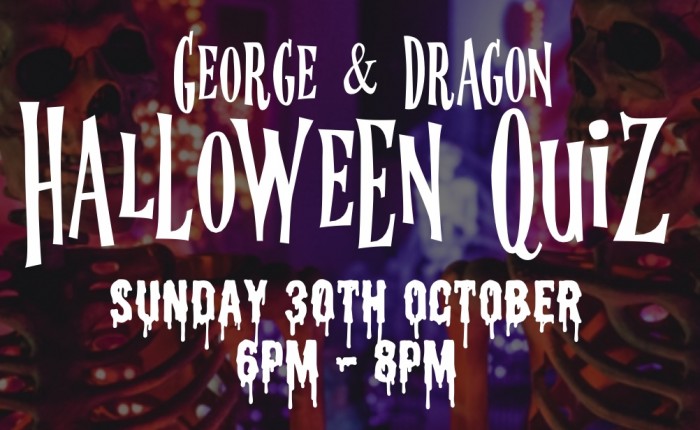 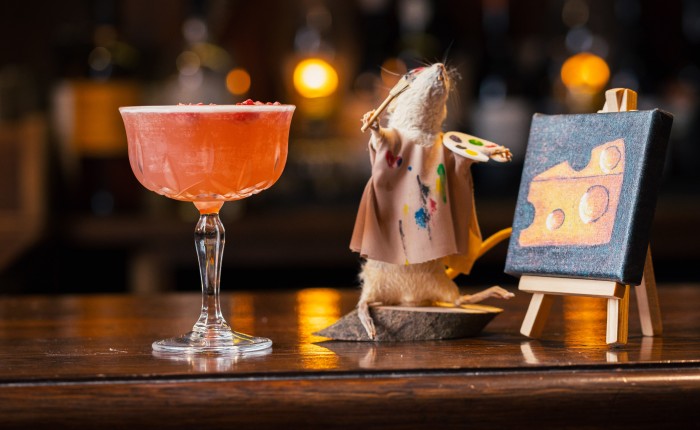 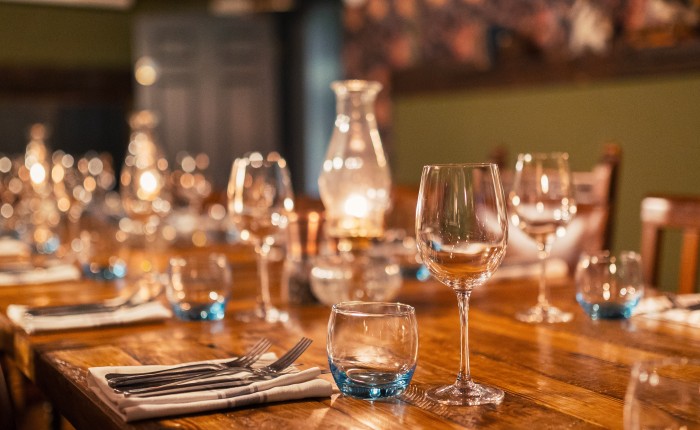 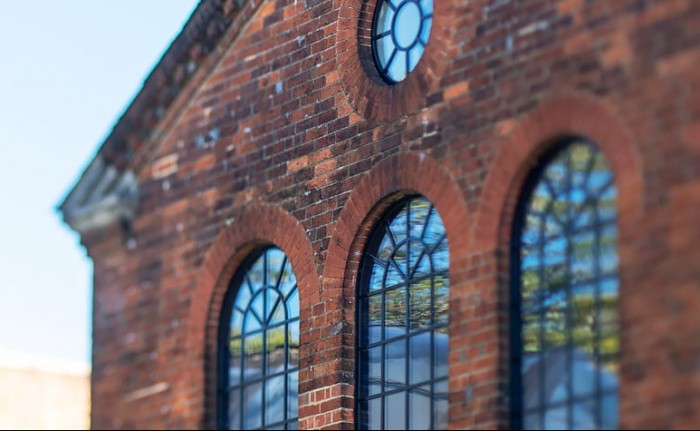 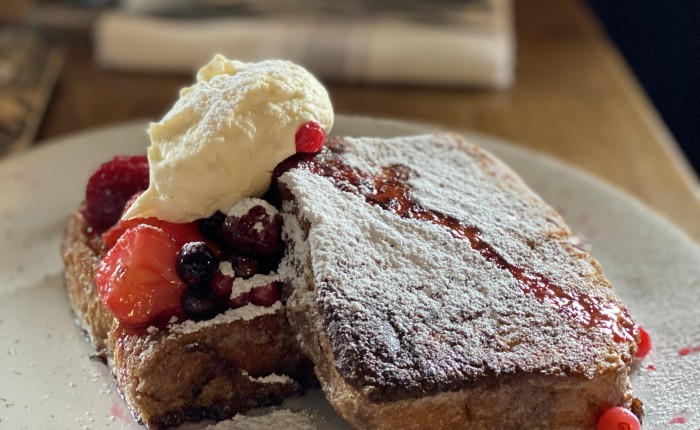 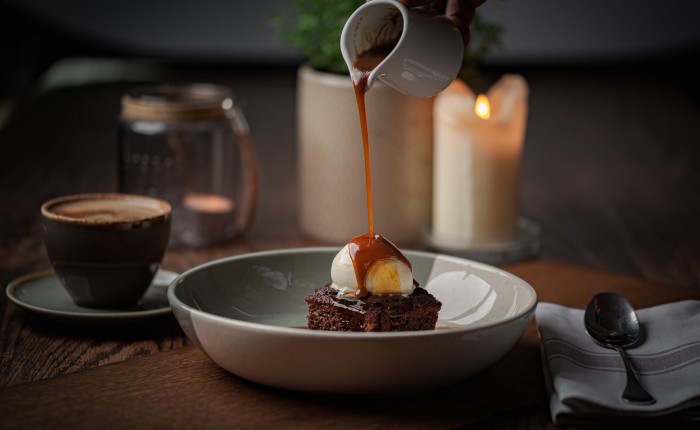 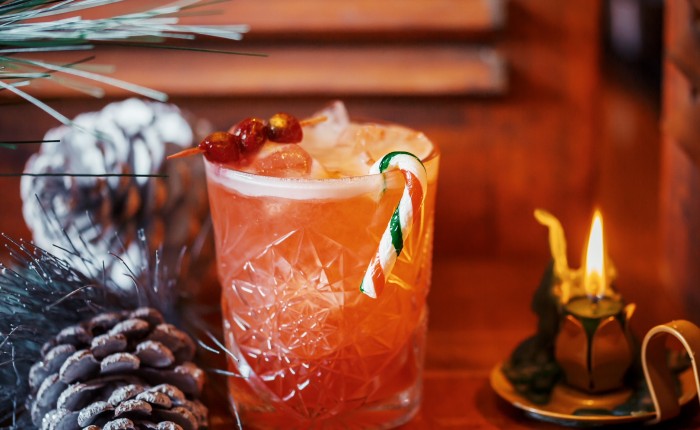 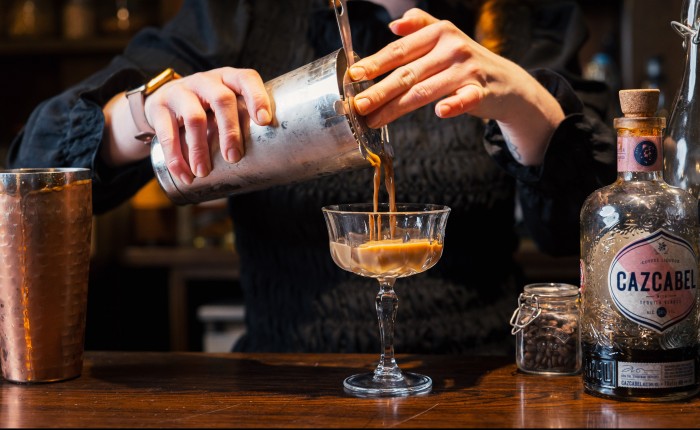 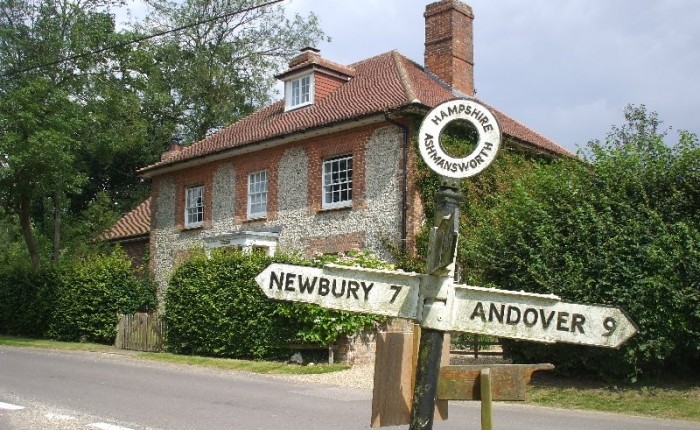